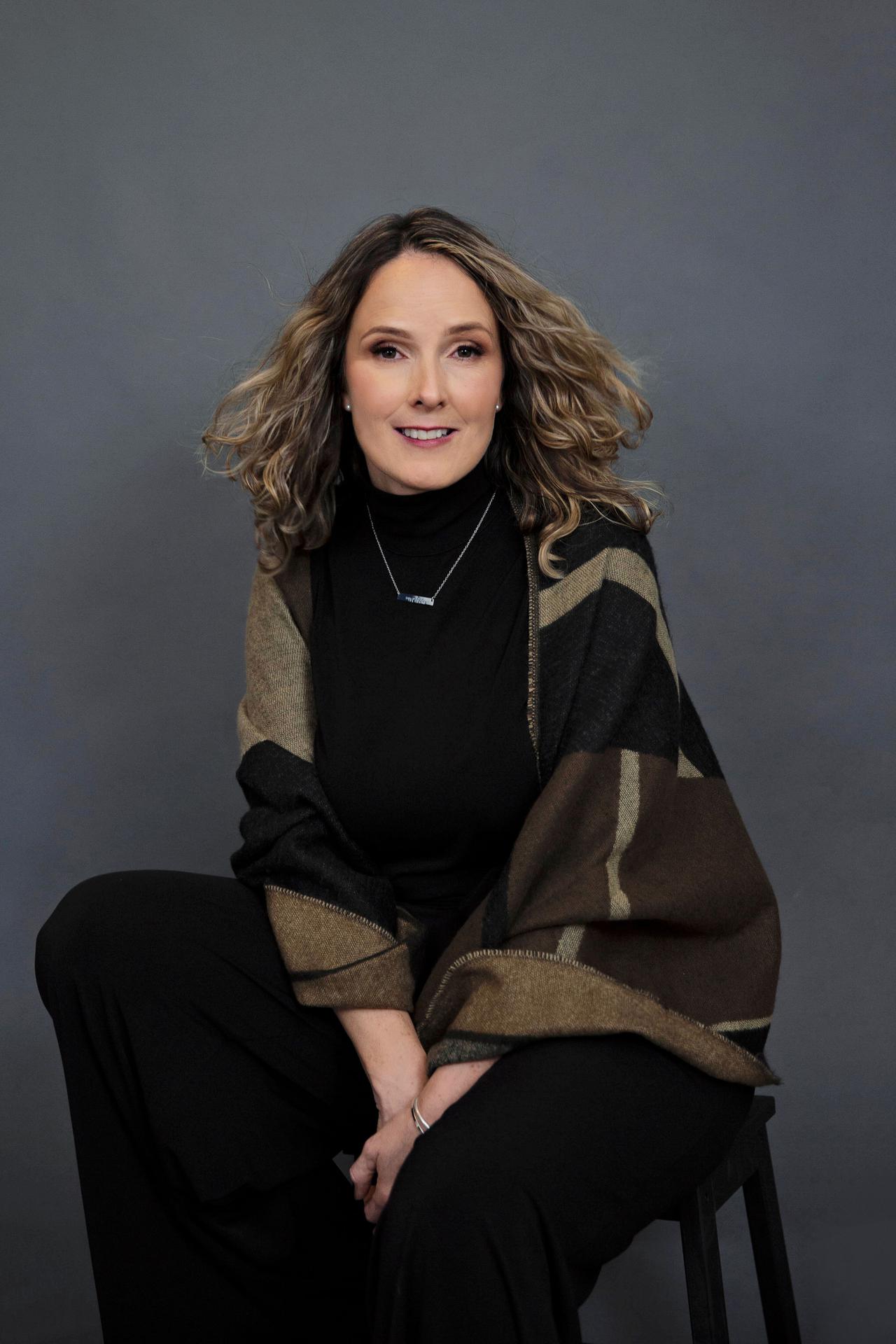 Love as an Action

The last 60 days have been the strangest of days. We are after all living through a pandemic, but I have survived far greater disasters in my life. I wrote last month about the healing of our world and it has become apparent that it isn't just the physical environment that is crying out, which has brought us this challenge called COVID-19. The physical world is that which we can see, and when we see things that are damaged or unwell, it becomes apparent that they need to be addressed; like the colour of our rivers and lakes, the declining of species or the plastification of our oceans. Last night I had a dream, and, in the dream, I was told I need to expand the things that I talk about not only to include the emotional and mental well being of our worlds people but also the social and physical environments that we live in. I did after all, study environmental science in University, and of course I've always taking care of our beautiful mother earth in my own way. So, I thought this month I would talk a little bit about the social, mental, emotional and physical environments.

It is my belief that each of these environments are suffering. Even those who stand against climate change cannot deny that parts of our physical world are suffering. It is not that our beautiful mother does not naturally cycle many of these things, but it is the intensity of the events that are physical environment has been displaying that show us that our mother earth is suffering. We are losing our rainforests which act as one of the world's largest carbon sinks, absorbing CO2 emissions. Our coral reefs have died and there are very small remaining reefs around the world. They too were once one of our enormous carbon sinks that would, and also had the capacity to absorb excess carbon. We have species disappearing every day at alarming rates, and many more that suffer.

We must continue talking about our rapidly changing physical environments when we look at the urban landscape in our cities. The streets of many large cities in the world are filled with homeless and utterly deprived people, and tremendous amounts of suffering. These physical environments that we share with the people of the world, look to me like I'm watching some post apocalyptic movie, that I may have watched in my youth. When I was in high school, I wrote a futuristic story about what it would be like in 2020. I jokingly wrote about things that came out of books like 1984, and now some of those things are in fact becoming realities. So perhaps me thinking about the physical environments in our urban centres decaying so heavily, that they appear like post apocalyptic books and movies, is not so far fetched after all. The decay of society is upon us, and I fear if we do not support one another that we will all face societal collapse.

Our physical environment is very closely linked to the social environments that we accept, create and co-create. In our haste for more success and even greater wealth, we truly have forgotten about the people around us in these decaying urban and even rural environments. The people are suffering. Suffering does not discriminate. It seems to be harsh and unrelenting in so many places around the world. We all suffer, some more than others, so I question why we want to bring more suffering to one another, when what we really should be doing is extending a hand up and helping one another to rise. We need to be kind, caring and considerate, and to help where we can, and no longer turn a blind eye or have unkind things to say about people that we perceive to be below or beneath us. I hear it all the time about the people on the streets

“Get a job you bum. He looks like he should be working, I’m not giving him anything. If she can buy drugs, then she can feed herself. “

The truth is, we should never judge another person unless we've walked a day in their old sneakers and climbed inside their broken hearts and souls to see what lives inside. Healing of our social environments would require that people begin treating one another with love and a common respect and understanding, and put judgment aside, replacing it with acceptance. This is very difficult to do. I'm not saying these are easy things, but I do know that all these things are possible. I like to play with possibility and, in fact, believe that love can become an action (verb) rather then a thing (noun). You see when we lead with love, in a world where our social and physical environments are suffering so dearly, the possibility of love defined as an action, means we can act upon things and do things to create change and make an impact so that things can improve. Globally our social environments are and have been suffering for decades. Many in the first world forget about the suffering of the people of the world because they do not see it, and quite often media chooses not to show us those stories on channel 10 news. Rather, it chooses the stories that we are supposed to believe are important, but truly have very little significance on the survival of societies. Poverty, homelessness, food insecurity, the abuse of women and displaced people of war, would have the possibility of rising. If love were at last to become an action, so that we finally act upon the things we know are wrong, we might finally take action toward a cause that we have long thought about, love as a noun, but have never taken the time to do something about., love as an action.

There is a belief in the self-help and self empowerment world toward inner knowing; Everything starts inside, and I agree. I still feel there is a disconnect between the self and the social and physical environments as being separate, when in fact there is no disconnection between our planet and an individual. While I believe that emotional and mental transformation and empowerment are incredible tools for individuals to improve their lives, I’m not seeing enough of this being done for the good of all, but mostly for individual gains, which goes against every fibre of my being. It is likely why I have not quite yet found my way in this new world I find myself in, of coaches, high-energy motivational speakers, and over achieving entrepreneurs. All individuals have a responsibility to have a positive impact on the social and physical environments in this world. I guess I am following my own moral compass, and believe that if you are profiting from healing, then you had better be giving something back to the worlds people.

I truly hoped that this pandemic (and it may still) would bring us closer to this realization. Instead what I have watched unfold Is a race to pivot and adapt so that individuals can gain and profit. Of course, some have truly made Love a verb and taken action to get involved in community projects that make a difference, and help heal both the emotional and mental environments, as well as the social and physical, but many more do not.